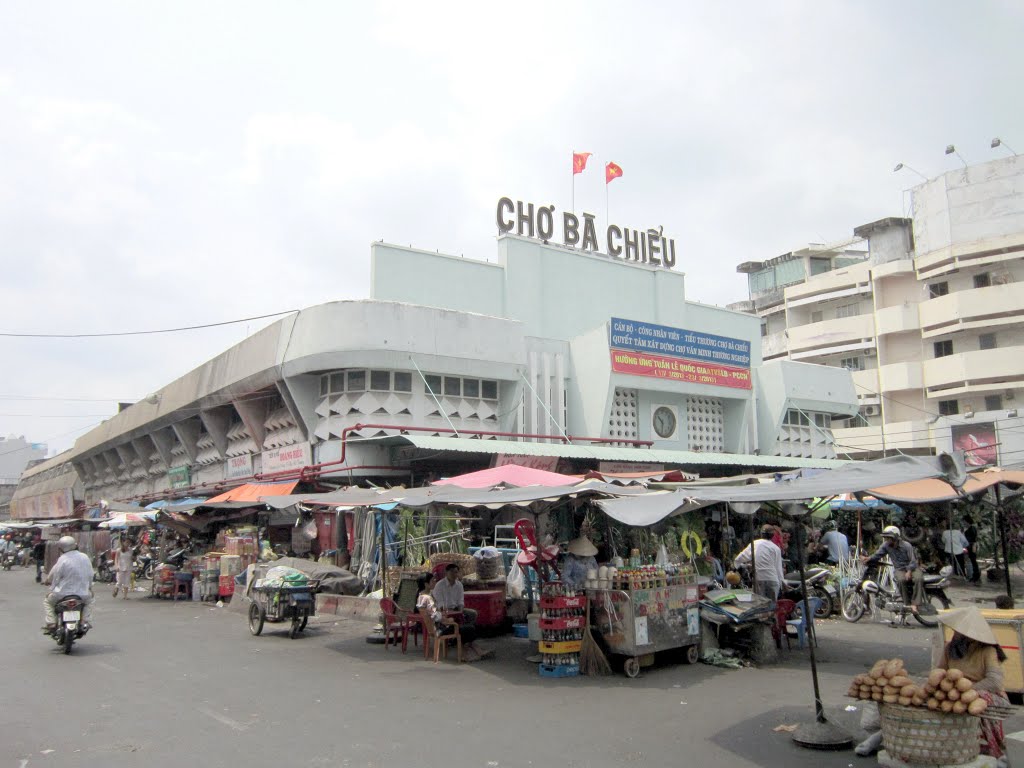 Coming to Ho Chi Minh City, otherwise known as Sai Gon, one could be overwhelmed by the sheer amount of landmarks one can take the time out to visit. It goes without saying that the scenes of bustling markets are an integral part of Vietnamese culture in general and Saigonese in particular. However, I won’t bore you with yet another article about oh so …

A STORY BEHIND ONE LOCAL MARKET IN HOCHIMINH CITY!

Coming to Ho Chi Minh City, otherwise known as Sai Gon, one could be overwhelmed by the sheer amount of landmarks one can take the time out to visit. It goes without saying that the scenes of bustling markets are an integral part of Vietnamese culture in general and Saigonese in particular. However, I won’t bore you with yet another article about oh so famous Ben Thanh Market and instead, introduce you to its lesser-known sibling – the Ba Chieu Market.

While there are a lot to talk about Ba Chieu Market, I think the best way to learn more about it is to actually travel to and experience the daily life of the place. This article here will only serve as a brief introduction to its history and all the information you need to begin your adventure into one of the culture hubs of Sai Gon.

Situated in Bui Huu Nghia Street, Ward 1, Binh Thanh District, Ba Chieu Market is approriately located at the heart of the district. Travelling to it from Tan Son Nhat Airport or any other districts won’t take you up more than an hour and the fare is fairly reasonable; more so, if you can find yourself a good deal with the local taxis or other means of transportation.

Officially, Ba Chieu Market onlys operate in the typical working hour which is from 8AM to 5PM. However, when it is closing time for the inside of the market, it’s also the opening time for the outside portion. Yes, Ba Chieu is also a night market. Hence, you can call it “The Market That Never Sleep” with merchants and traders working around the clock so that you can shop to your heart’s content whenever you want.

Built in 1942, the origin of the name “Chieu” that was given to the market is still under debate but many locals believe it was named after the wife of the legendary General Nguyen Ngoc Thang whom led an uprising against the French colonialists during the reign of Emperor Tu Duc. Rumor even has it that he was married to four other women and built four more markets to occupy their time, said markets are: Ba Diem (Hoc Mon District), Ba Hat (District 10), Ba Hom (Binh Tan District) and Ba Queo (Tan Binh District). Another explanation that can be given is that the names derived from the women who established the markets or even just simply the first to set up shop in the area.

While Ba Chieu Market falls pale in comparion to Ben Thanh Market in term of size and popularity, it still hold its ground when it comes to the amount and diversity of the goods offered by traders and merchants. From raw live ingredients to cooked meals, daily necessities to cheap clothes, it is harder for one to not be able to find something rather than the other way around. What even better is that thanks to its lesser popularity among the tourism guides and relatively  far from the centre of the city, the market is not crowded with tourists and greedy merchants, only simple honest folks making a living for themselves. If you are a foreigner, it’s recommended that you purchase a phrasebook, learn some Vietnamese or even better, bring a Vietnamese friend along, so that your travel can be a tad easier and less confusing.

LOOKING FOR A RENTAL APARTMENT: WHY NOT?
THE WAY SAIGONESE LIVE, THE UNIQUE SAIGON APPEAR 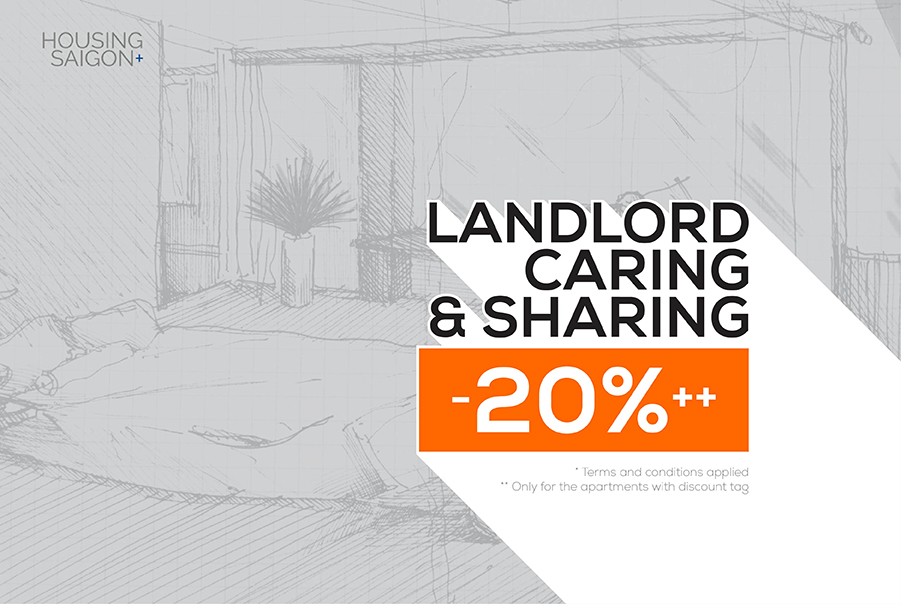