A story of an expat who cannot control his finance appropriately due to interesting places in Vietnam.

I won’t mention all of my spending categories (e.g.., entertainment, clothing, and others), because they were incredibly variable and would thus necessitate more detailed explanations. Instead, I’ll focus on the major categories that more consistently shaped my finances. 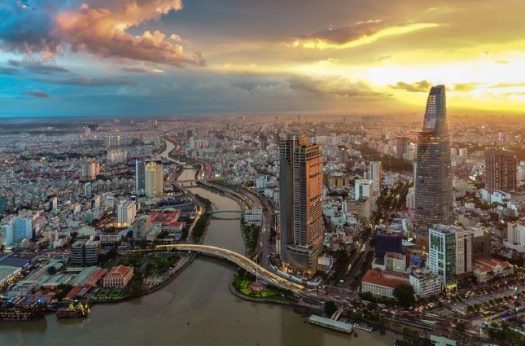 I lived in two 1BR apartment for rent in Ho Chi Minh over the course of 2018. Rent for the first one totaled about $800, this did include utilities (serviced apartment for rent). Later on, in July, I moved to a new location with a monthly rent of $950, including utilities. Not to mention, it was significantly closer to my office, meaning I could easily walk or bike to work.

One of my favorite parts about living in Ho Chi Minh was its cheap taxi or Grabcar. Low taxi and grab fare rates and the fact that Ho Chi Minh is such a concentrated city meant that I spent an average of $50 on taxi or grab per month.

On top of that, before moving into my second apartment, I bought a bike ~4000 USD. This helped reduce transportation expenses further, as I began biking to work and other places more often.

I ate out a lot in Ho Chi Minh . That’s in part because eating out is so much more affordable there — some of my favorite meals were just $2 to $4. Of course, these tended to be local dishes; if you wanted non-Vietnamese cuisine, you’d generally find a much steeper price tag.

Because of both frugality and personal taste, I tended to stick to local foods with a few occasional splurges. My monthly expenses spent on groceries and dining out thus ranged from $450 to $500. I still found some time to cook, but nowhere near as often as I had when living in the U.S. 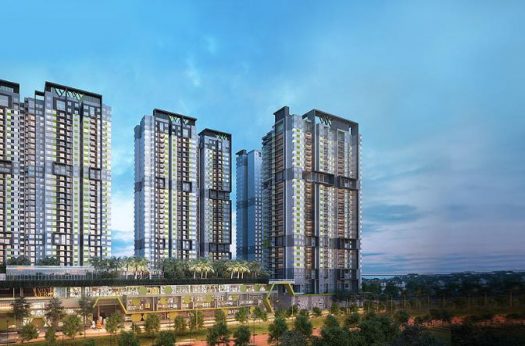 Although I didn’t make any international trips while living in Vietnam, I traveled around the island to see family in other cities, to take part in half-marathons and other (shorter) races outside of Ho Chi Minh , or to play tour guide when visiting friends were in town. This made my traveling expenses fairly inconsistent, ranging between $50 and $250 a month.

Some personal finance and travel gurus claim that living overseas can reduce your expenses significantly. Ho Chi Minh boast as low a cost of living, it was still true in my case. Of course, finding a more affordable lifestyle abroad depends on where you’re from and where you’re moving to.

If you’re coming from a city or country with a high cost of living, moving to low-cost cities like HCMC or Bangkok will do your wallet some favors.

I didn’t move to Vietnam just for the sake of a cheaper lifestyle. I was inspired by a few different reasons, including my desire to learn Asian culture as well as my genuine love for  country and its culture. And though moving overseas isn’t for everyone, I don’t regret that decision at all, from both a personal and financial standpoint.