Finding a place to stay in Ho Chi Minh that is full of delicious home-made dishes that can fulfill your stomach at night and hospitable citizen? Phu Nhuan district has long been famous for traditional dishes, street food and most importantly, friendly people. The article will expose more about Phu Nhuan District – one of well-known Districts in Ho Chi Minh.

This area is full of many kinds of restaurants and local food stores, from luxury to affordable, from big restaurants to street food stalls, or small vendors under apartment buildings. The characteristic of this area is that it is always crowded, whether on weekdays or weekends. If you do not know what to eat in Phu Nhuan district, just visit Phan Xich Long area and enjoy the diversity.

Some popular food stores that have been famous for decades: 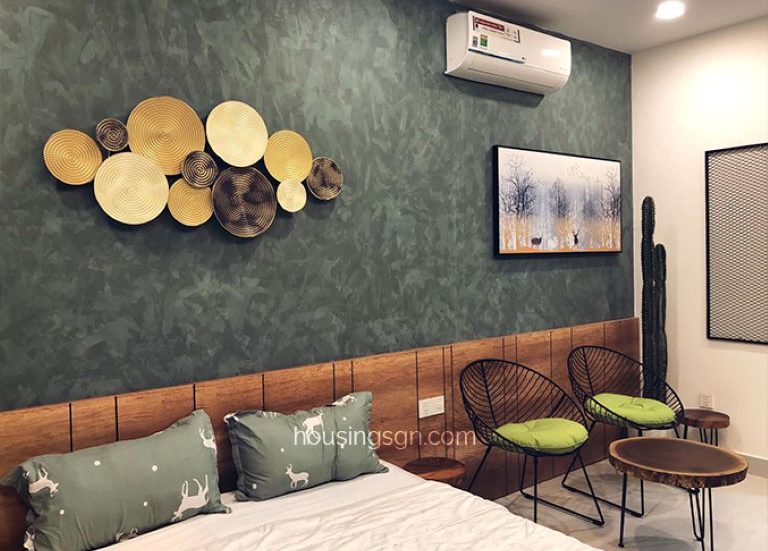 Beside famous restaurants and local food stores, there are also many garden café shops with Saigonese-style in Phu Nhuan district. The common attraction of these garden café shops is the space surrounded by green trees, relaxing music and sometime old songs that make us feel memorable:

Most famous for its food streets, but of course Phu Nhuan district is more than just eating. This area is also extremely diverse in culture and religion. If you want to learn a little about Islamic culture, stop by Jamiyah Islamic Cathedral on Nguyen Van Troi street or walk around Huynh Van Banh street area to see the Muslims in traditional costumes.

Besides, Phu Nhuan district also has many large temples – a religious rendezvous for religious people such as Hue Nghiem Pagoda, Dai Giac Pagoda, Quan The Am Pagoda,…

You can also visit several religious sites and attractions in Phu Nhuan District to understand more about Vietnamese culture and history. Days and nights, Phu Nhuan District is full of people, but not as crowded as District 1 to ensure you have quality leisure time. Learn more about other districts with our guide at: housingsgn.com/blog.

The Era Town District 7: Your modern hometown in the city
Nnice Cong Hoa: Entertainment destination for your downtown life