Invested by Thu Thiem River Park JSC, The River Thu Thiem is the most luxurious apartment project in the CBD of the old District 2 – Thu Duc city, facing the Saigon River. The complex includes 3 towers: Seine Tower, Thames Tower, and Hudson Tower, designed according to the 5 stars resort standards.

Comprising 1, 2, 3, and 4-bedroom apartments, pool villas, and penthouses on the Saigon River waterfront in Thu Thiem, The River Thu Thiem is the city’s newest luxury accommodation, boasting balconies for every apartment and state-of-the-art finishes in every room. Well-lit with ample space and modern, natural materials, residents will benefit from enviable greenscapes, stunning cityscapes, refreshing river breezes, and unbeatable proximity to the vibrant commercial centre.

This project is an ideal destination for foreigners who are looking for a high-class long-term settlement in Saigon. Housing Saigon is offering a wide selection of apartment for rent in The River Thu Thiem, Thu Duc city. Contact us now for details and many attractive offers. 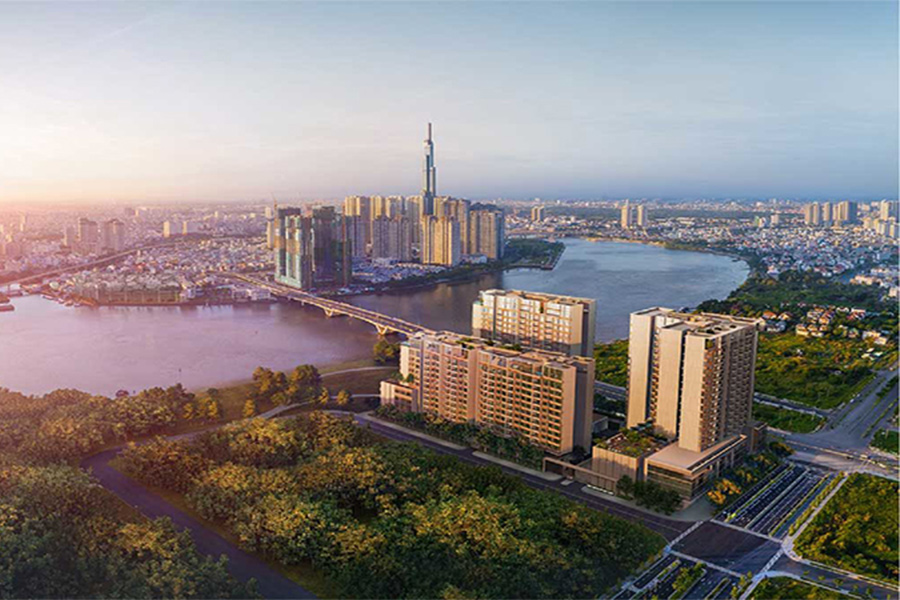 In and out of the spotlight for more than two decades, Thu Thiem has remained a promise of more to come for residents, investors, and businesses. Home to centre city’s final stretch of riverfront land and with a masterplan worthy of international recognition, the new ward is sure to rival the region’s most sought-after cities and reinstate Ho Chi Minh City’s status as the ‘Jewel in Asia’.

Well connected with wide boulevards, future metro stations, and five bridges, including a footbridge to District 1, once complete, the bustling centre will include multiple schools, hospitals, and parks alongside a new performing arts centre, art museum, sports arena, and marina centre.

As Thu Thiem continues to grow with new and widened roads, it is sure to become a dynamic place to live, work, play, and learn. Recognised as the ‘garden’ of the city, boasting nearly 50% composition of parkland and water and surrounded on three sides by the mighty Saigon River, Thu Thiem is a must not miss opportunity for buyers and investors.

Resort-style living and surroundings are fundamental to the lifestyle found at The River Thu Thiem. Nature, greenery, and space are invaluable to health and wellness, which is why we’ve limited traffic to maximise space for beautifully integrated landscapes and manicured gardens.

Passing through the gates, another world reveals itself, one which is sheltered from the chaos while sitting at the centre of it all. A natural corridor, replete with shade trees and a water feature, beckons residents toward the 50m pool and beyond, while the fifth-floor rooftop restaurant boasts uninterrupted river and city vistas.

All buildings and residential areas in The River Thu Thiem have security guards and 24/24 surveillance cameras, ensuring maximum safety for residents.

Note: Amenities are different for each apartment type. Please refer to detailed apartment information below.

Click “View all” to explore all available apartments for rent in The River Thu Thiem, Thu Duc city. 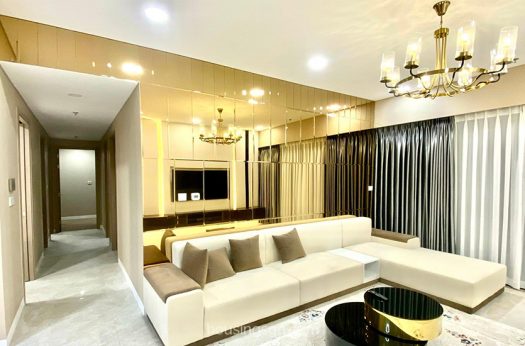 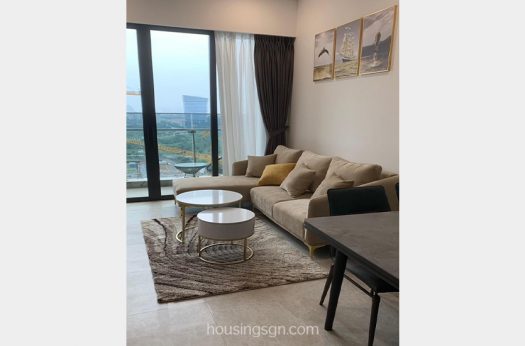 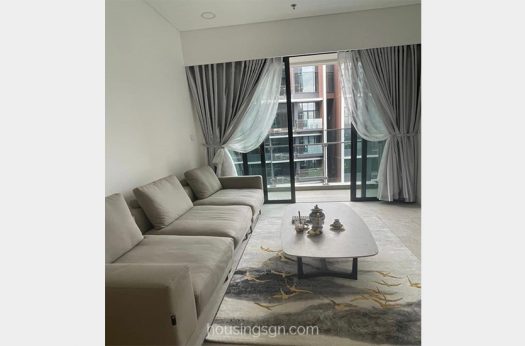 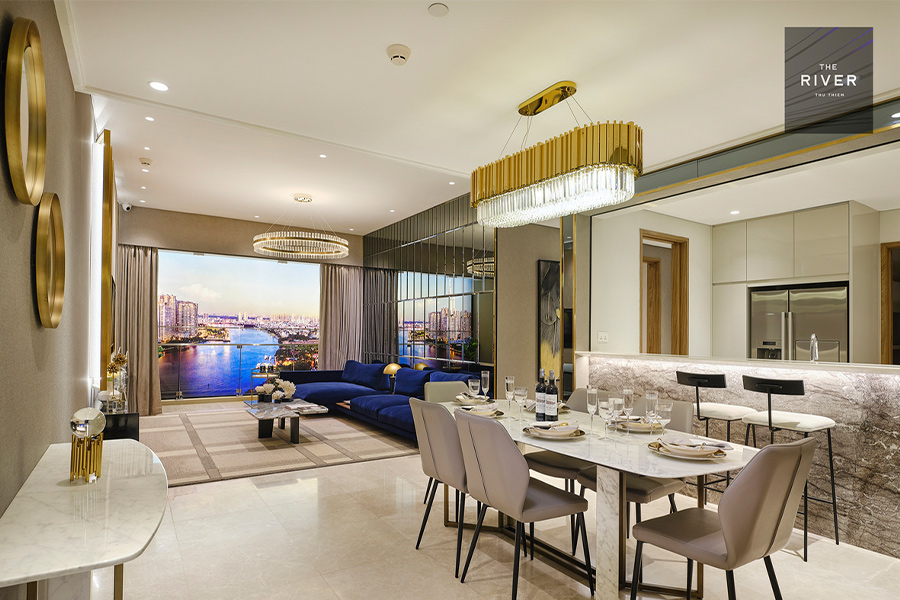 Housing Saigon suggests you a few other suitable apartment options. If these listed apartments above are not your needs, click here to explore all apartments for rent in The River Thu Thiem, Thu Duc city.

All apartments for rent in The River Thu Thiem distributed by Housing Saigon are equipped with basic utilities such as: hot water, refrigerator, washing machine, microwave, air conditioner, internet connection, premium wooden furniture, … For more information, please email us according to the contact structure below or call the hotline: +84 777919800.